le Valduc and its Past

Our forefather Edmond Cordier came to Le Valduc in 1919, he enjoyed a large, not only Belgian, reputation as a doctor for children diseases and founded his own hospital, Institute Childcare Brussels. He married Marguerite Parmentier and got eleven children. He gave his name to the avenue nearby.

Heritage of a rich family history 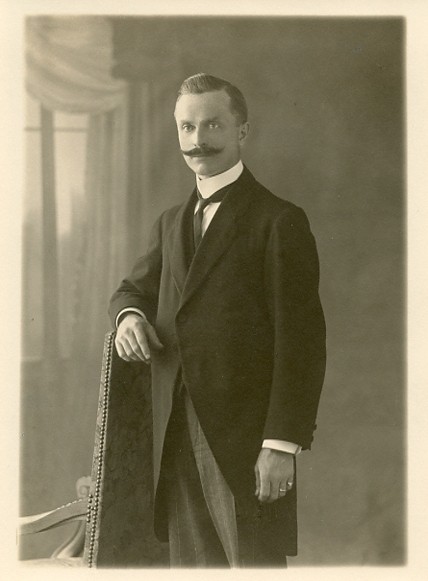 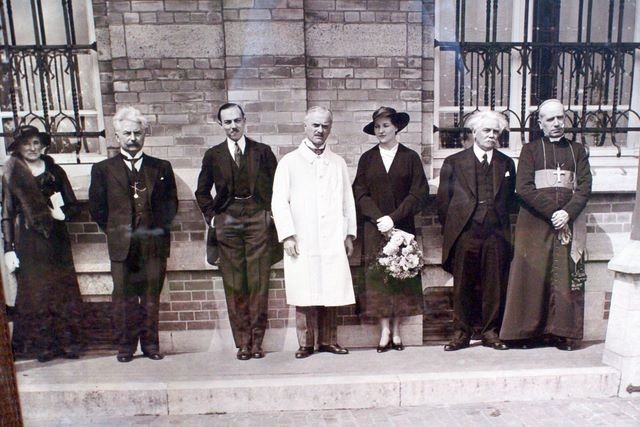 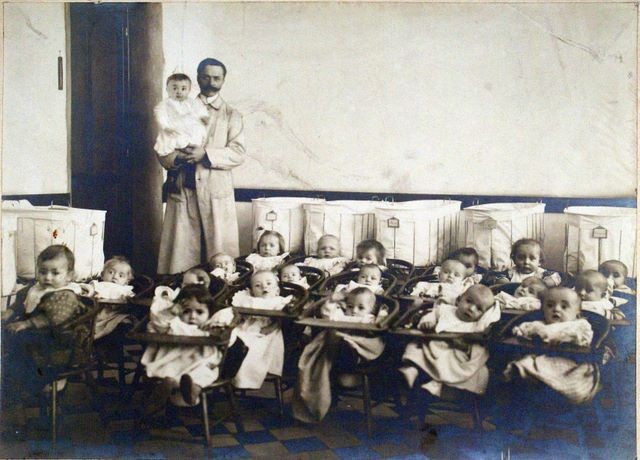 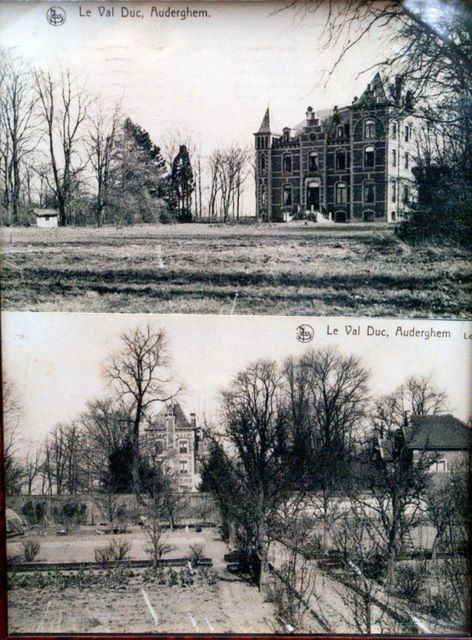 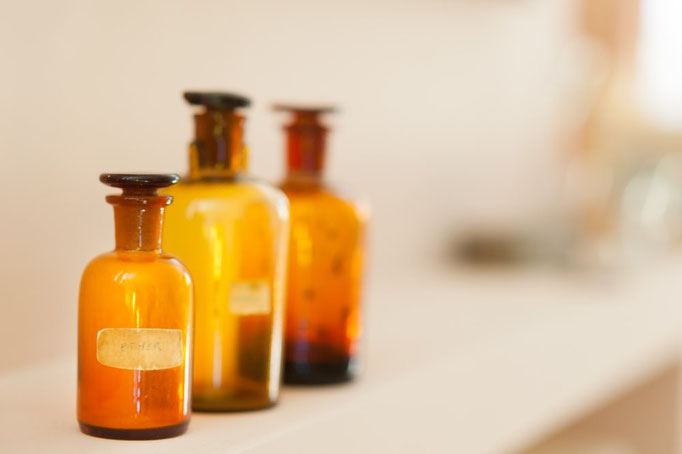 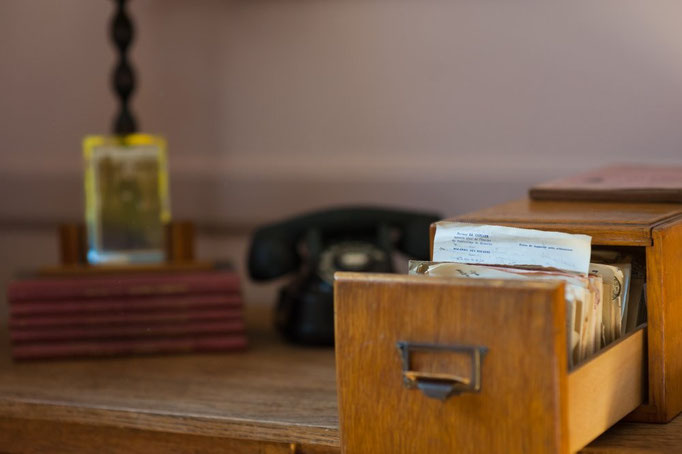 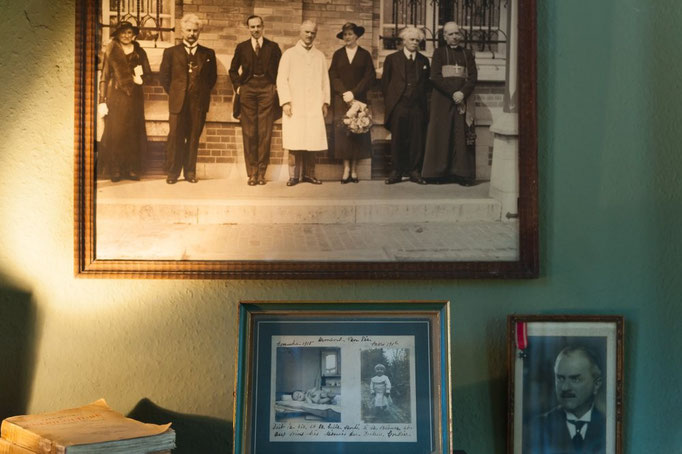 Le Valduc traces its origins to 1870. The Barons de Cartier were associated to the local politics with Eugène-Amour de Cartier, resident of the Château du Valduchesse at Auderghem and bourgmestre of Watermael. Paul de Cartier, Eugène-Amour’s son, received land in heritage and built on them Le Valduc in the Chant d’Oiseau area, nearby his steel and minium factory at the Chaussée de Wavre. The factory main building is also still existing as of today.

Le Valduc belongs to the architecture wave of the éclectisme that produced interesting and typical buildings in Brussels and suburbs.

During the last twenty years of the XIXth century, Le Valduc accrued to the families de Prelle de La Nieppe and van Maldeghem who served reputed law specialists and judges to Belgium.

In 1919, Doctor Edmond Cordier acquired, with at that time more than 3 acres, Le Valduc that becomes the residence of his ever growing family. Edmond and his wife, Marguerite Parmentier, got indeed eleven children. Edmond became a well-known doctor specialized in babies and young children diseases. He founded the Institut de Pédiatrie de Bruxelles not far from his manor, wrote specialized books and was the inventor of specific equipment for babies monitoring.

Edmond and Marguerite are strongly associated to this unique heritage residence.

Edmond and Marguerite’s eldest grandson, Jacques Dykmans, with his wife and children, followed the family tradition when coming back from the Belgian Congo in 1961. Well-known doctor for children, he stayed in

Patricia and Frédéric represent now the third generation after Edmond and Jacques to live with their children Henry and Arthur in Le Valduc.

Le Valduc still enjoys a pretty garden that suggests with its old threes the former park of Edmond and Marguerite Cordier.

The souvenir of the family parties suggested Patricia and Frédéric in 2008 to open their doors to guests looking for a personalized reception during their stay in Brussels.